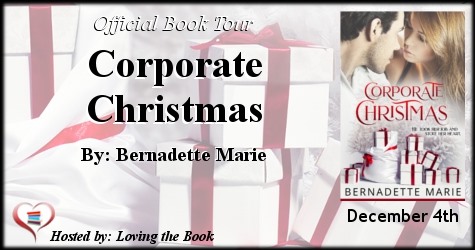 Chloe Richardson had just landed the biggest client of her career. A promotion was in her future, or so she thought until the handsome Jason Mitchell walked into her office with his gorgeous smile and searing blue eyes—and took her job.

Losing her job so close to Christmas, Chloe’s only choice was to go back home to Aubrey Heights, where the Christmas spirit is celebrated in a tourist loving, wonderland. Perhaps she can pull herself together before the new year—before her new career search.

However, Jason follows her to Aubrey Heights—with a mission of his own. First he stole her job—now he wants to steal her heart.

Is the spirit of Christmas alive enough in her to let that happen?

Bestselling Author Bernadette Marie is known for building families readers want to be part of. Her series The Keller Family has graced bestseller charts since its release in 2011. Since then she has authored and published over thirty-five books. The married mother of five sons promises romances with a Happily Ever After always…and says she can write it because she lives it.

When not immersed in the writing/publishing world, Bernadette Marie and her husband are shuffling their five hockey playing boys around town to practices and games as well as running their family business. She is a lover of a good stout craft beer and might be slightly addicted to chocolate.

1- When did you start writing, and was there a specific event or person who influenced you to become an author? My writing journey, like many authors, began at the age of 12-13. I had been asked to write a second story for an essay exam, because mine had ranked highly. Then, that same year, I fell in love with the mini-series. Thorn Birds had replayed that year, and suddenly I was swept away by it. As was If Tomorrow Comes, by Sidney Sheldon, and that one sucked me in! I decided I wanted to be an actress in a mini-series, but locked in Colorado, the only way I could do that was to write it. But, I could write the book and they’d turn it into a mini-series. As you can see, I fell in love with that book process.
2- How many books do you have out, and do you have a favorite? I currently have out 36 titles. My favorite has always been A Second Chance. The story revolves around a mother and her children, and I resonate with that as I have five children. But I do have to say that my paranormals are inching their way as my favorites too. The Last Goodbye helped me deal with my father’s death, and that was very healing for me.
3- How do you come up with character names? Sometimes I use name generators until I come up with one. Other times I’ll scroll through Facebook and take this first name and this last name. Names don’t just come to me, which I think is pretty funny.
4- Do you have a favorite author? Nora Roberts has always been my go to, but I do like her contemporary more than the suspense.
5- What is some of your favorite or memorable books that you’ve read? In recent years, it has been Karen White’s Tradd Street Series. I love them all!!! But If Tomorrow Comes will always be my favorite, I think because it was the book that made me fall in love with reading after years of struggling but wanting to be that girl with my nose in a book.
6- What is one piece of advice you could give to a new author that you wish someone had passed to you? There is no one right path to publication, so keep writing while you find it. The thing that sells a book is another book, so you have to always be writing no matter what process of publishing you’re at.
7- Do you have any pets? We inherited a guinea pig named Princess Peach when my son, who was told he couldn’t have a pet, bought one with his girlfriend and then she was allergic. We convinced him, when my husband began working from home, that she’d be more comfortable up with the family than in his teenage room. When he moved out, we refused to let Princess Peach go. She lives with us now, but he pays for her stay :)
8- What do you do in your spare time when you’re not writing? I own other businesses, aside from my writing and my publishing business, so I tend to those. I’m a Beach Body Coach, so I enjoy working out, doing yoga, and walking with friends. You’ll very often find me at a hockey rink as all my boys play hockey. Only in the last year, I’ve learned the art of vegging on the couch with my husband. We each have our own “section” on the couch, and I think we look like Archie and Edith after 7pm.
9- What is the best vacation you ever went on? This one is sooo hard! Disneyland is my go to vacation spot! My birthday is July 4th and I found that Disneyland is the best place in the world to celebrate your birthday. (And it’s not as busy as you’d think it would be on the 4th.) My twins’ birthday is the 5th, so they’re pretty spoiled too. We’ve celebrated there for years. This year my mom and sister joined us. I’ve also been to Ireland and Italy with my boys’ high school music department. Seeing your kids marching in Saint Patrick’s Day parades in Ireland or signing at the Vatican in Rome make for some amazing vacations.
10- Are you currently working on a project, and if so, can you tell us anything about it `? In the works is book ten of the Walker Family series, and then there will be one more to finish up that series. Before that one is done, I’m sure I’ll have a slew of others in the works. I plan to do more Christmas story releases next year, and I begin writing those in January.

Hosted by Loving The Book:

Posted by Zina Abbott Author at 1:00 AM No comments: 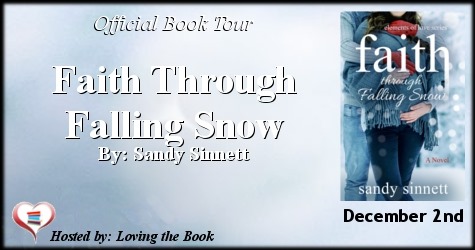 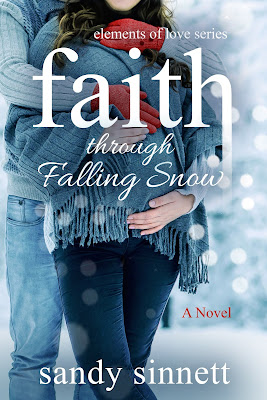 With Laci and Mitch anxiously awaiting the arrival of a new baby, they are surrounded by the turmoil of discovering Mama's illness while their two sons fight over the love of a woman.


A white Christmas brings a moment of joy, but Laci’s faith is tested again when their baby clings to life.

Together the Young family must lean on each other and the only One who can truly give them strength.

Will they find the faith they need…even through the snow?" 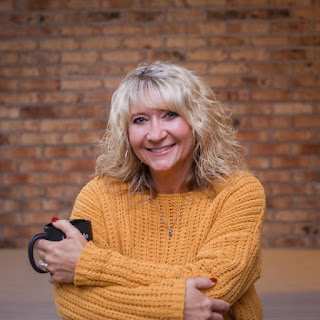 Sandy lives in her hometown of Mt. Vernon, IL enjoying life with her two youngest kids, and works full time for a local hospital as a health consultant. Most mornings she can be found at her local bookstore-coffee shop among friends, looking for inspiration and writing her next novel.

This book started out a little rough for me. At first, the characters came off a little too snarky for my tastes, and I was prepared to dislike them. As the story continued, I realized the author wrote several of the characters to be quippy and outgoing. I felt the characters matured and settled down as the story progressed and they faced the challenges that arose. By the end, I enjoyed reading about these same characters

There was the romance of the mature parents of a blended family who were expecting their first child together. Another romance, including a bit of a love triangle, also developed with some of the adult children of this couple. Although there were several instances of suggestive bedroom talk, this was a sweet romance with no explicit bedroom scenes. As the story progressed, the overriding themes that developed were the strength found in loving families supporting each other through difficulties, and the importance of faith in God.

There was plenty of action in this story—challenges this family faced which captivated and held my interest. It also became apparent to me that the author herself, or someone close to her, had personal experience with two of the health challenges that became part of the plot. Those particular scenes were very well written. She not only brought out the emotional impact on those who suffered the conditions as well as the characters who loved them, but she described the illnesses in terms the reader could understand. It helped me appreciate the difficulties experienced by people with those health conditions. In that respect, I found the book educational as well as fascinating.

The more I read, the more I enjoyed this story. The last several chapters completely held my interest as I waited to see how things worked out for this family. This book is well worth reading.

At first, she thought she was just seeing things. Another appeared, and then another. Laci looked up and smiled, then closed her eyes and tilted her head back so she could catch them in her mouth as they fell. She felt like a little
kid and wanted to spin around but knew her body wasn’t really up for that.

The flakes grew larger, falling faster and faster and her face was now wet from the melted snow. When she opened her eyes however, the few soft snowflakes had turned into flurries, a veritable snowstorm in a few short minutes. She gasped with delight. “Let it snow!” She yelled with joy, holding out her hands and walking around in circles. It reminded her of a day, not long ago, when she had danced in the rain and asked God to heal her cancer.
“It’s snowing!” Travis yelled, running to the window. “Can I go outside with mom?” He asked.
Mitch raised his eyebrow. “What are you talking abou—?”
Mitch turned to the window and saw Laci standing in the snow. “What in the world is that woman doing?” Immediately, he tore out the back door. “Laci Jean!” He shouted as he ran down the deck stairs toward her.
“It’s snowing, Mitch! It’s really snowing!” She shouted with excitement and turned toward him, but as she did her foot slipped on the snow-covered grass. Her legs gave way.
“LACI!”

Hosted by Loving The Book:

Posted by Zina Abbott Author at 1:00 AM No comments: 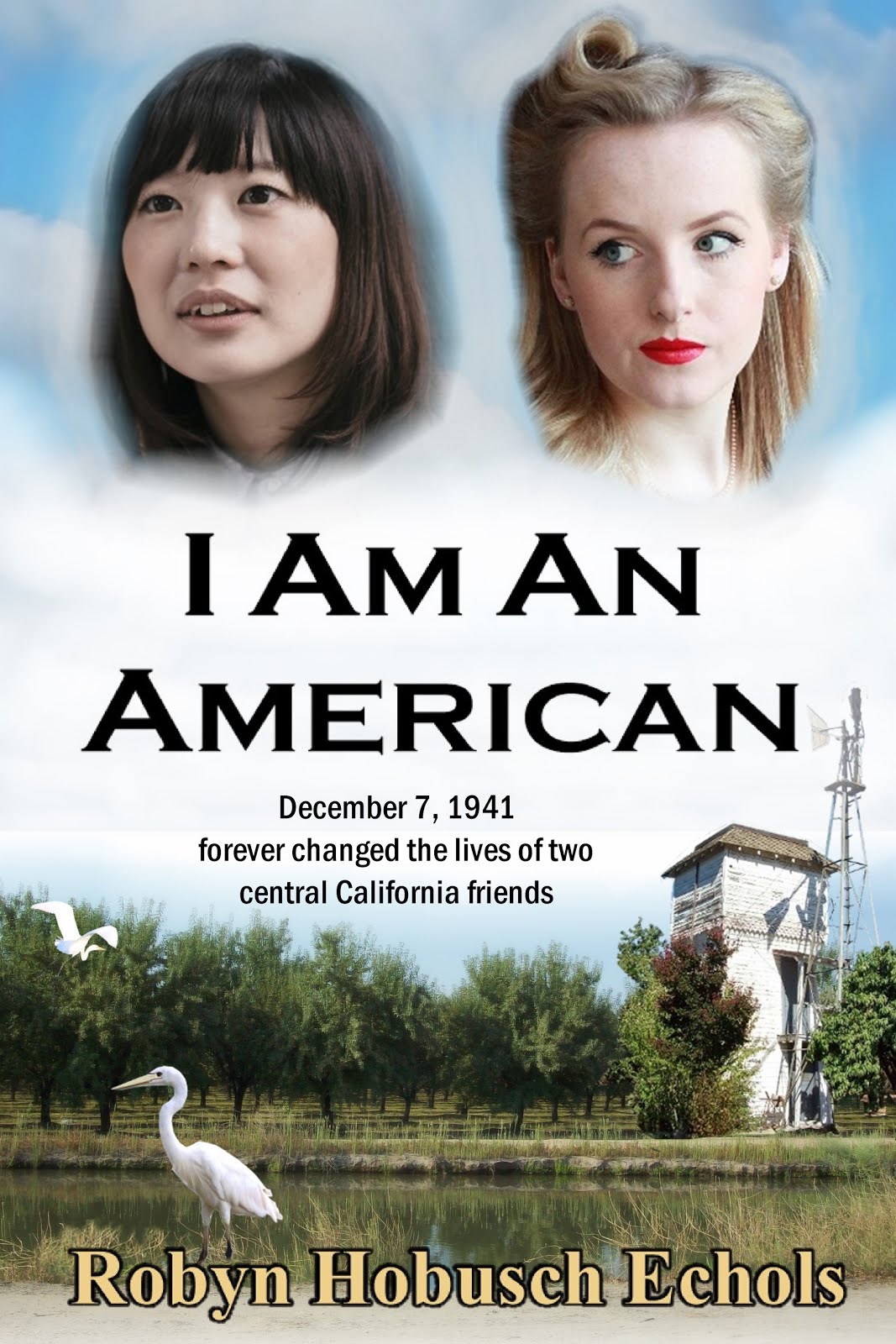 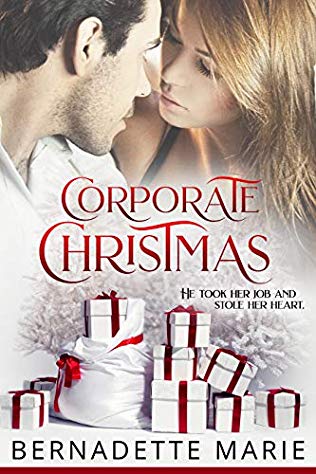 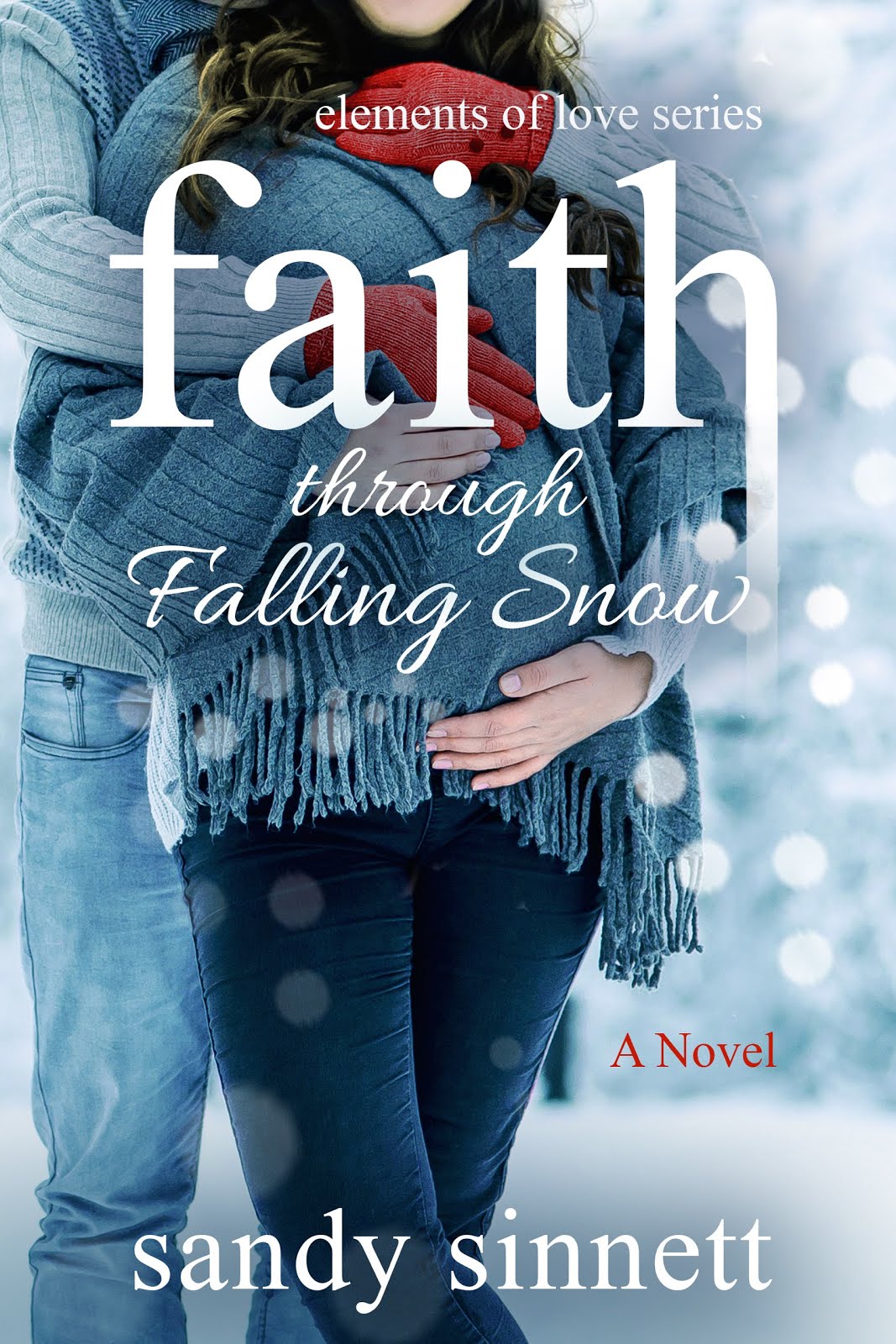 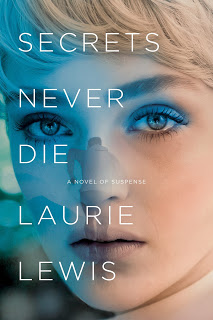 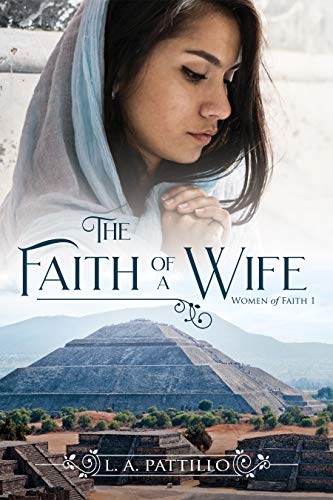 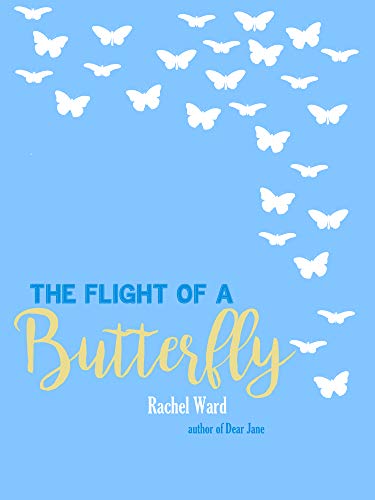 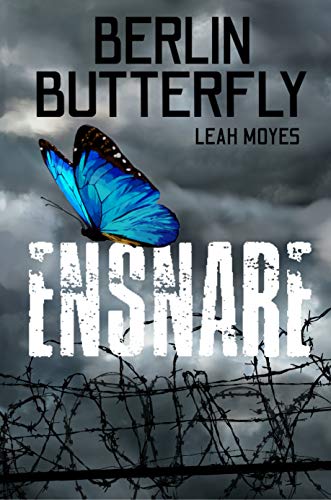 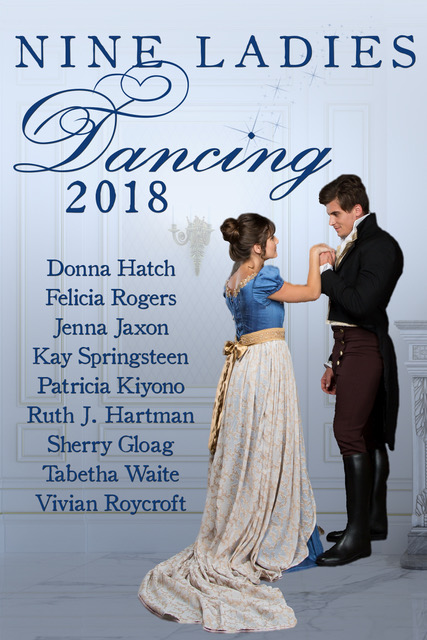 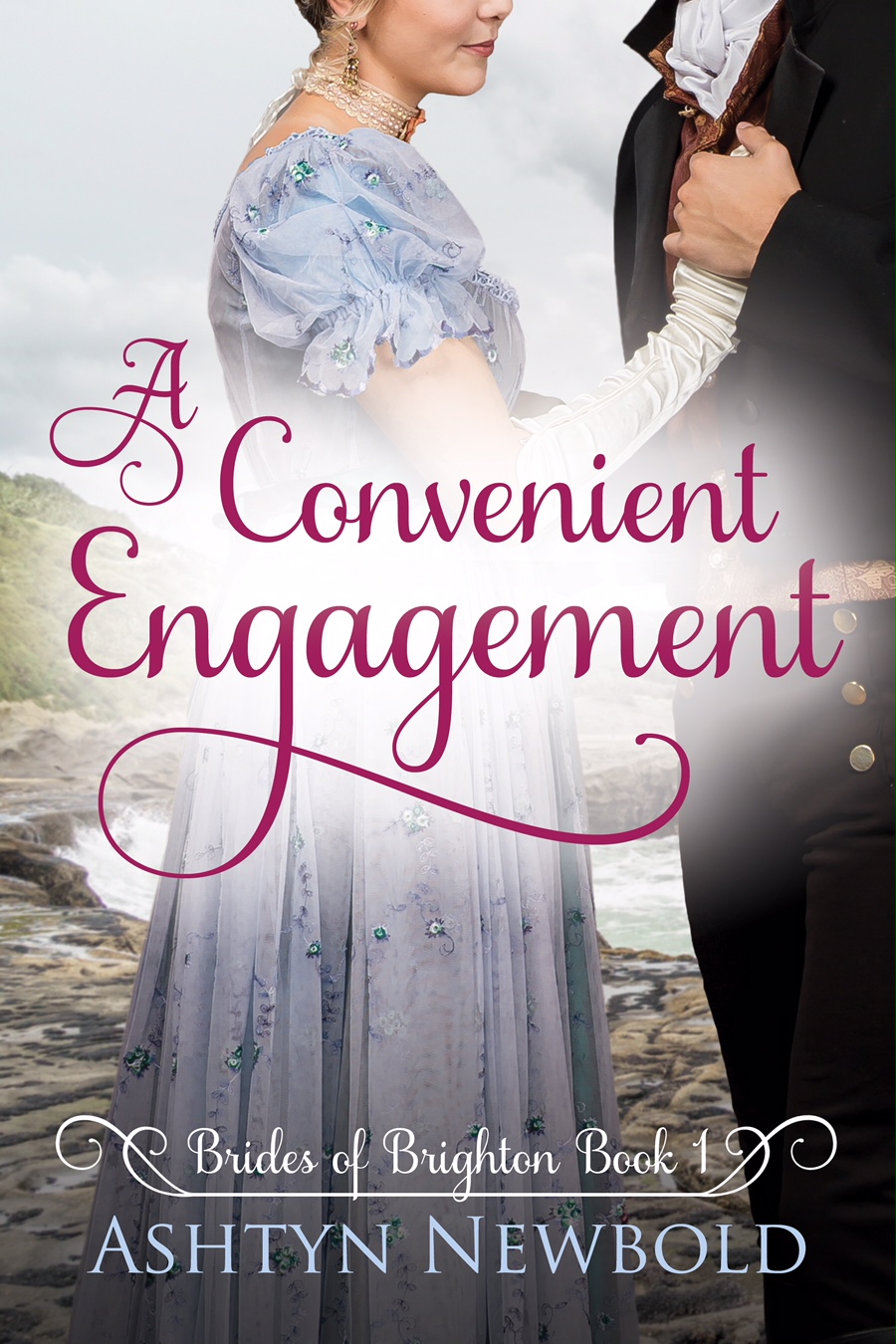 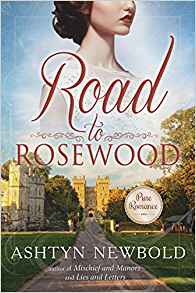 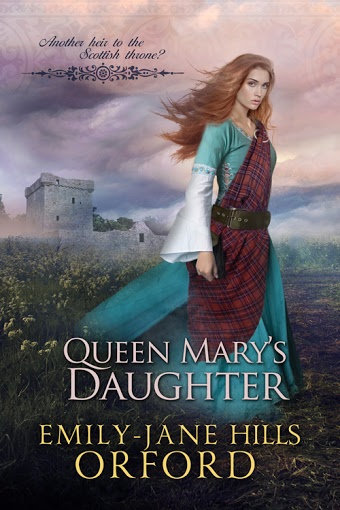 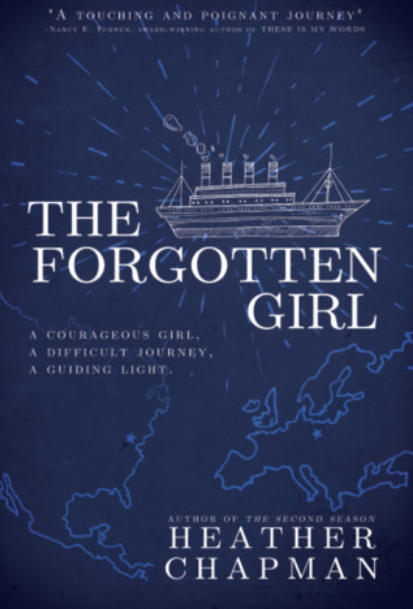 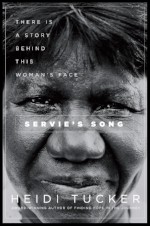 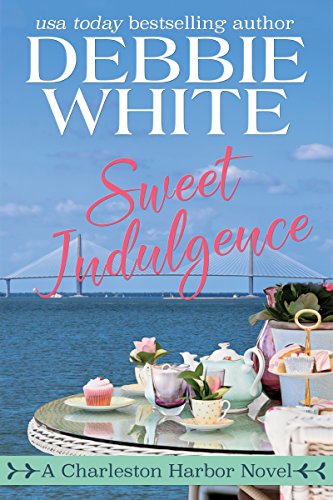 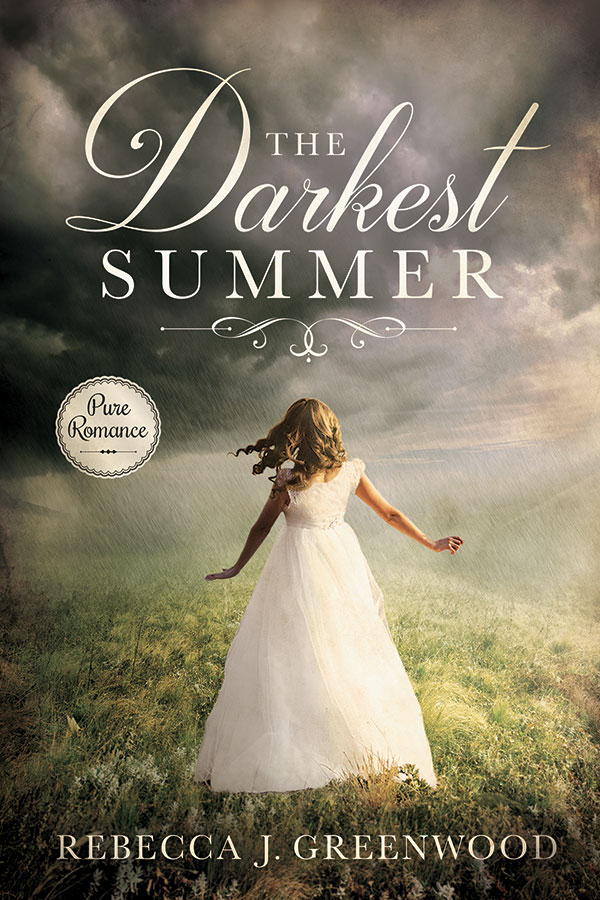 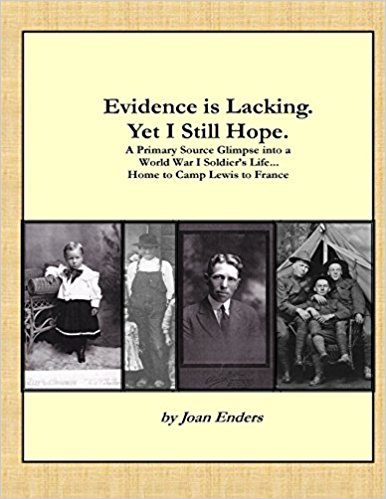 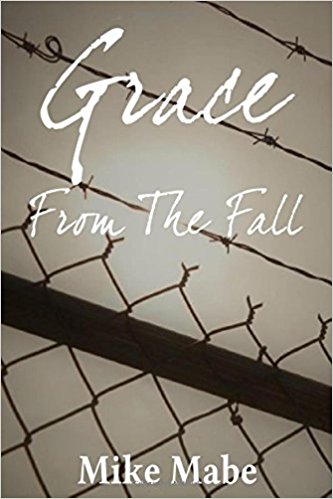 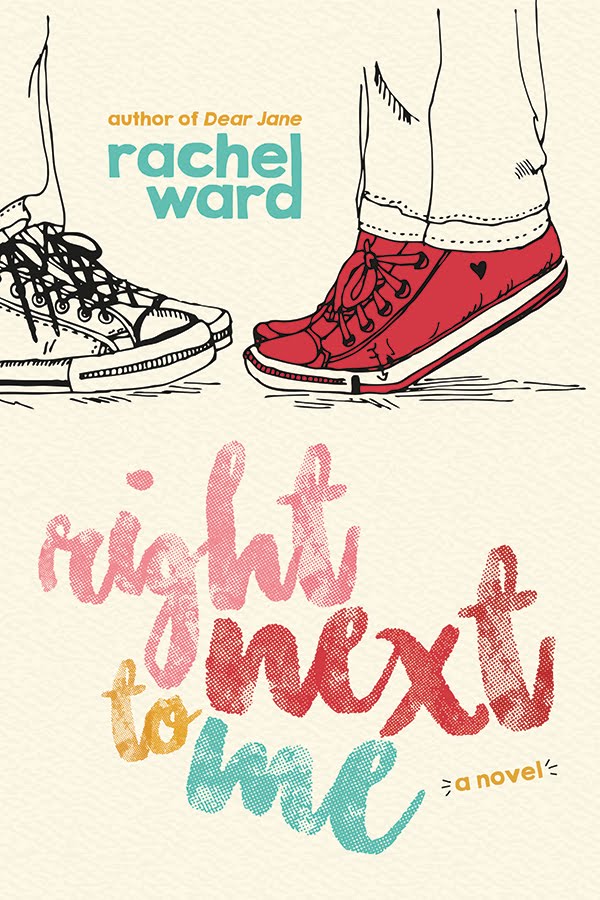 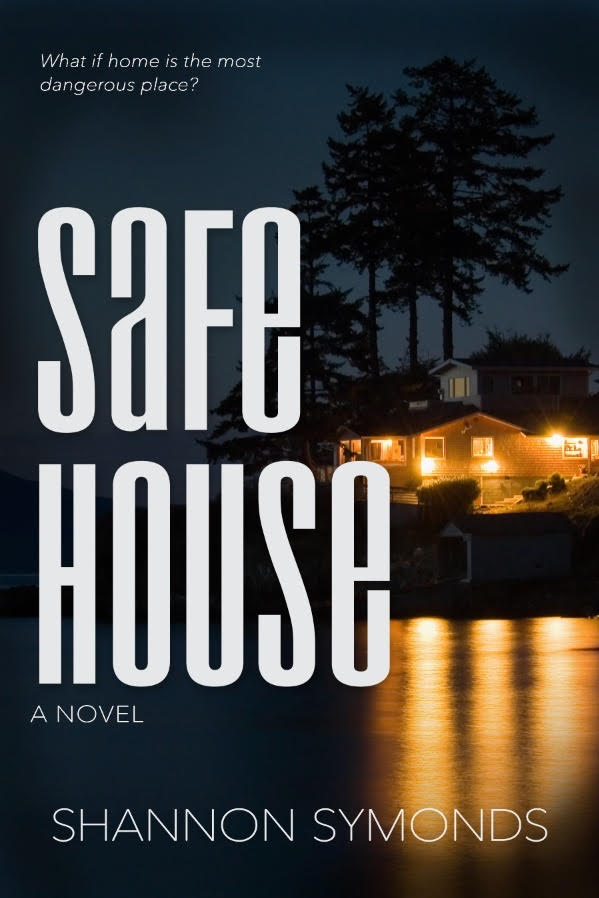 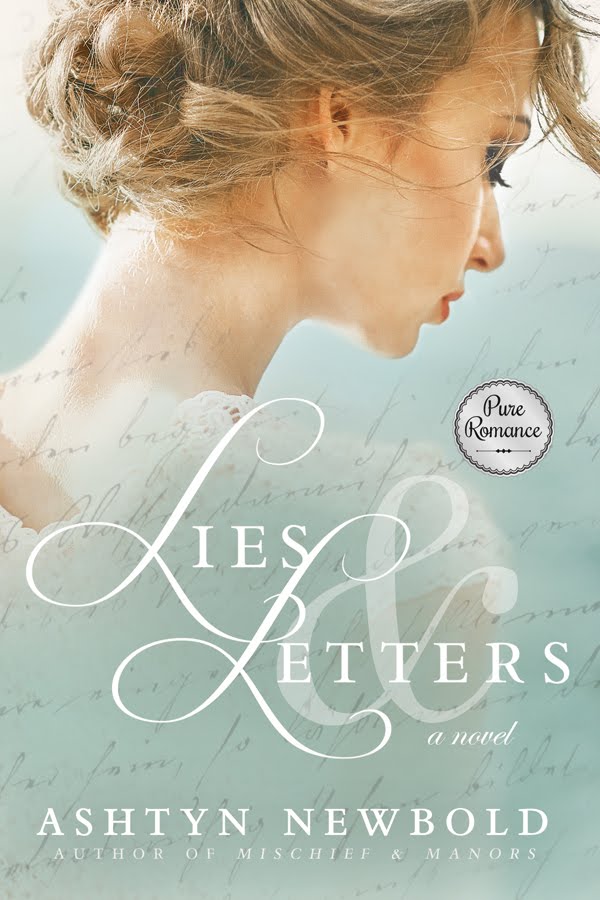 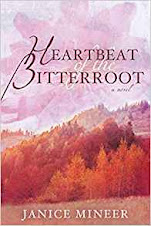 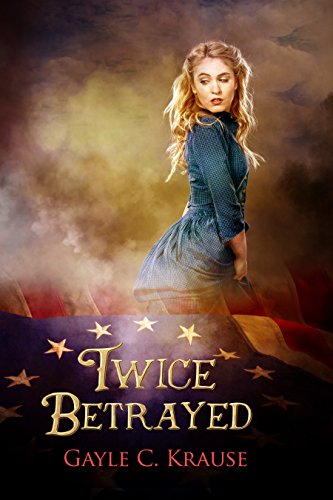 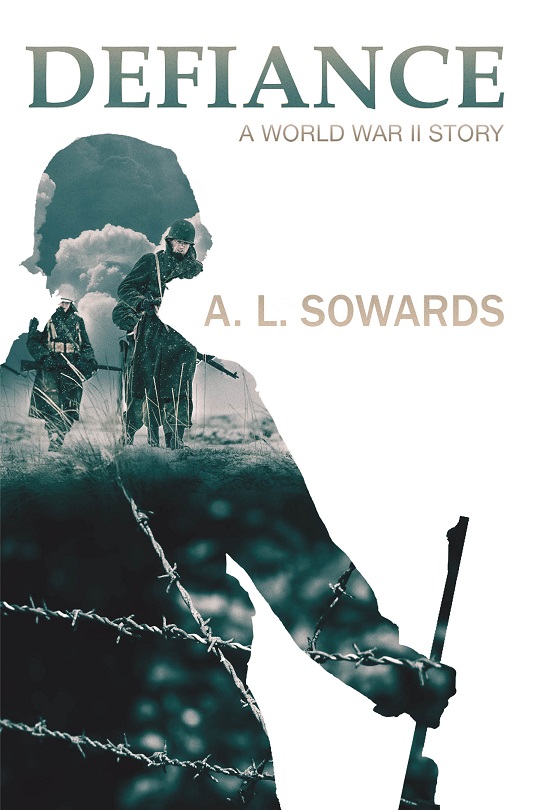